I've been so lax about posting, again. This was an attempt to capture the lovely Moon and Jupiter combo we've been seeing a lot of this fall. I nearly cut Jupiter out of the picture, here. Taken November 9, 2011. 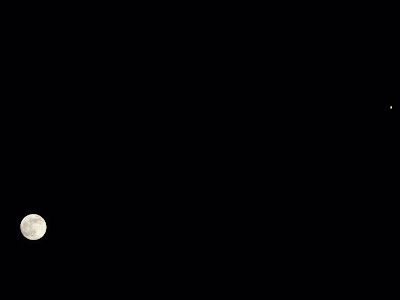 More Moon stuff from the next night, some better attempts. Never possible to truly get the exposure right for both the Moon and Jupiter. 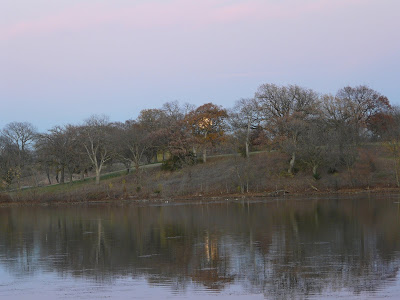 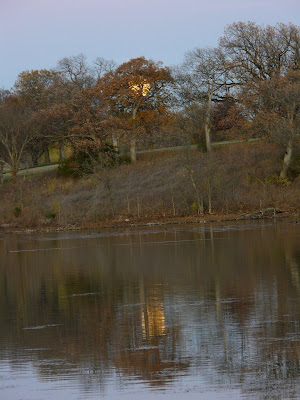 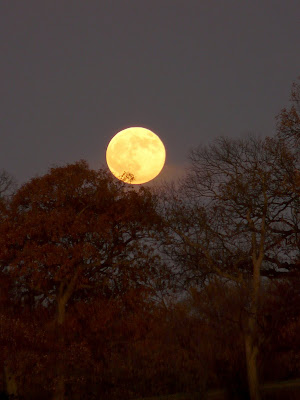 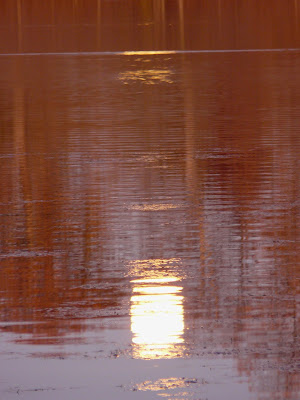 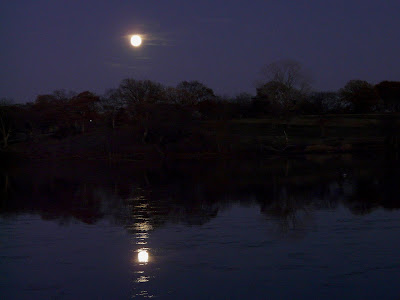 In the picture below you can see the patterns of the moon in the reflection. I liked that a lot. 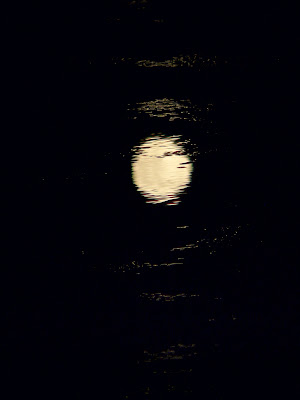 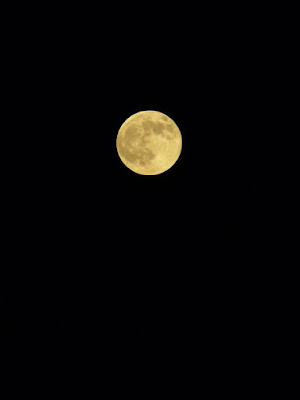 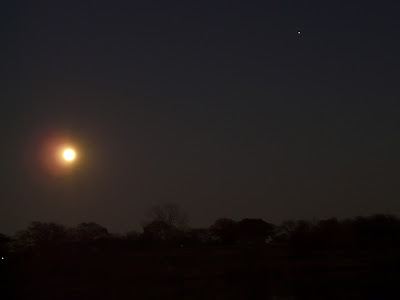 Picture that Moon as seen in some of the above pictures, with the beautiful bright Jupiter in the sky, and both reflected in the lake. It was such a wonderful sight.

I believe that concludes the Moony-ness of November.
Posted by Kris H. at 12:01 AM